If you are holding or have been granted Indefinite Leave to Remain or have acquired a right of permanent residence in the UK, you may be eligible to apply for British Citizenship by Naturalisation. In order to be naturalised as a British citizen, you will need to meet certain statutory criteria:

If your spouse or civil partner is a British citizen, you can apply to naturalise as soon as you are granted settlement and satisfy all of the other requirements for British Citizenship by Naturalisation.

The good character requirement is an important element in any application for British Citizenship by Naturalisation. Even relatively minor incidents such as driving offences and failure to pay council tax can be taken into account and lead to an adverse decision. Consideration must be given to all aspects of a person’s character including negative factors such as criminality, immigration law breaches and deception; and positive factors such as the contributions a person has made to society. You will be required to submit details in your application of any cautions, drink-driving offences and road traffic offences, civil judgments, civil penalties for illegal working and, if you have been declared bankrupt at any time, details of the bankruptcy proceedings. While full disclosure is mandatory, not all convictions may be taken into account when your application is being processed, for example where the conviction is considered ‘spent’. This may affect when you are able to submit your application. 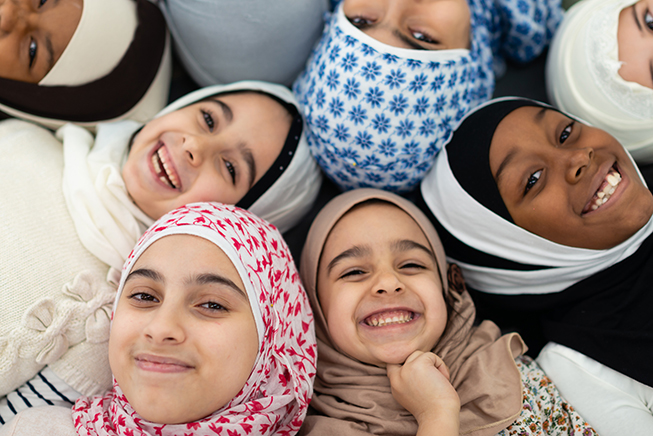 Flexibility in the criteria for British Citizenship by Naturalisation

The Secretary of State has a discretion in some instances to treat applicants for UK Citizenship as meeting some of the requirements even where those requirements are not met.

These can include cases where there have been excess absences due to compassionate and exceptional circumstances, or due to requirements of business or employment.